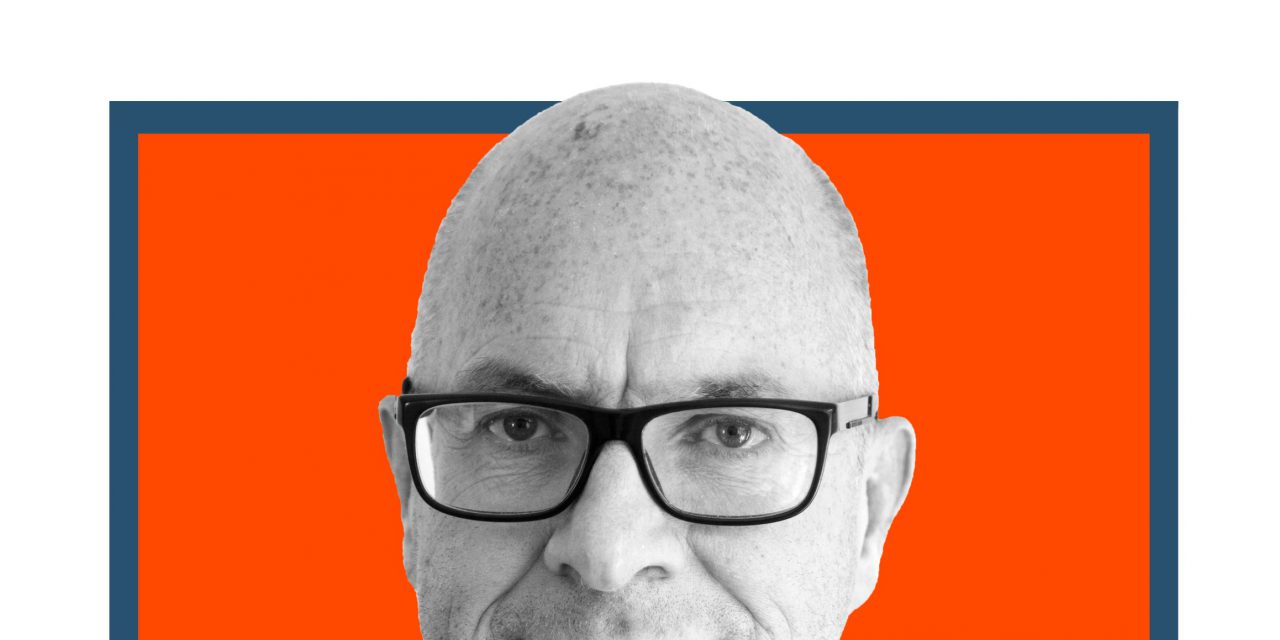 Des Holden, KSS AHSN’s Medical Director, considers how the concept of needs articulation supports those nearing the end of life.

In England it is normal for a woman to plan for the birth of her baby. Whatever her planning while trying for a pregnancy, whatever her reading or the source of initial advice, ultimately after a reassuring first trimester scan, she will be encouraged to think about what is important to her at the time of birth. Most couples write these thoughts as a birth plan, with views on technology, personnel, environment considered and written down as a guide they would expect to be respected.

Death remains as certain as birth yet the planning to make it as acceptable to the person and those they love feels less sure.

Preparing for end of life

Most families half a century ago were familiar with a family member, or someone they knew dying at home, but this familiarity is now rarer. Talking with local hospice staff it is clear that people are less prepared, in general, for the end of life.

Within hospital the average age of acute admissions continues to rise. Although integrated care systems will surely help to move services that support people to flourish into the community, at this time many people die in hospital, often after multiple acute admissions within the last year of their life. These admissions can be short, or depending on individual circumstances and community infrastructure, not so short.

Either way they can be disorientating, lonely, and uncomfortable. Before it is realised the person is at the end of their life these admissions consume diagnostic and therapeutic resources and contribute to high levels of bed occupancy and temporary staffing spend.

Across Kent Surrey and Sussex the Respect tool is gaining traction as a tool to permit end of life discussions to occur and to be recorded. Until end of life is everyones’ business, effort will continue to use a risk-based system for identifying those who are nearest their end of life.

Where these discussions do happen it’s important the information is visible where and when it’s needed. People who have given their information and those who need it have a right to expect this to happen, but in practice for many health systems it remains a challenge. Respect provides a tool for the discussion, but supporting staff to use it consistently, or the public to be asking for it (as with a birth plan) is still work in progress.

Numerically another significant challenge, as with birth plans, is how the wishes of individuals and their carers can be supported, and carried out. People who have made advanced care plans stating they do not want to be admitted to hospital can still face crises which result in their conveyance to the emergency department of the local hospital.

As well as working with staff and families on the best way to broach the discussion of dying, working with similar groups on how plans go wrong will help us understand how better support can be given.

People can be conveyed to hospital because information on their plans is unavailable, or not understood, or they can be conveyed because their pain is greater than they can manage, or because a staffing model that supports them during the day, within their home environment falls down out of hours, or at the weekend.

The role of technology

There’s a lot to do in making the offering at the end of life as good as it can be, but the gains in quality and in use of resources make this focus highly worthwhile. 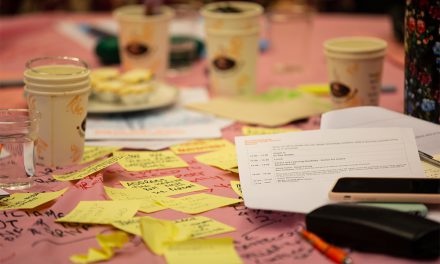 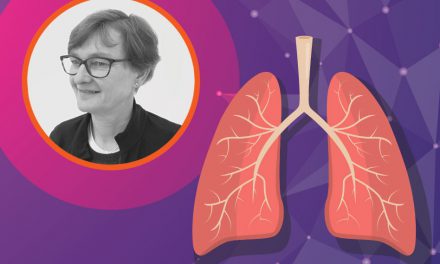 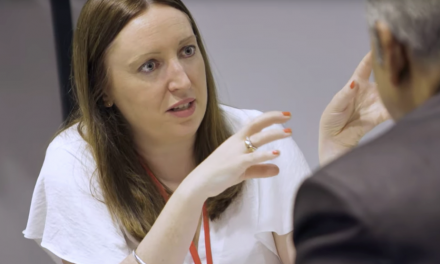 The importance of market research

Our approach to innovation

Tweets by @kssahsn
We use cookies to ensure we give you the best experience on our website. If you continue to use this site we will assume you are happy with it.OK